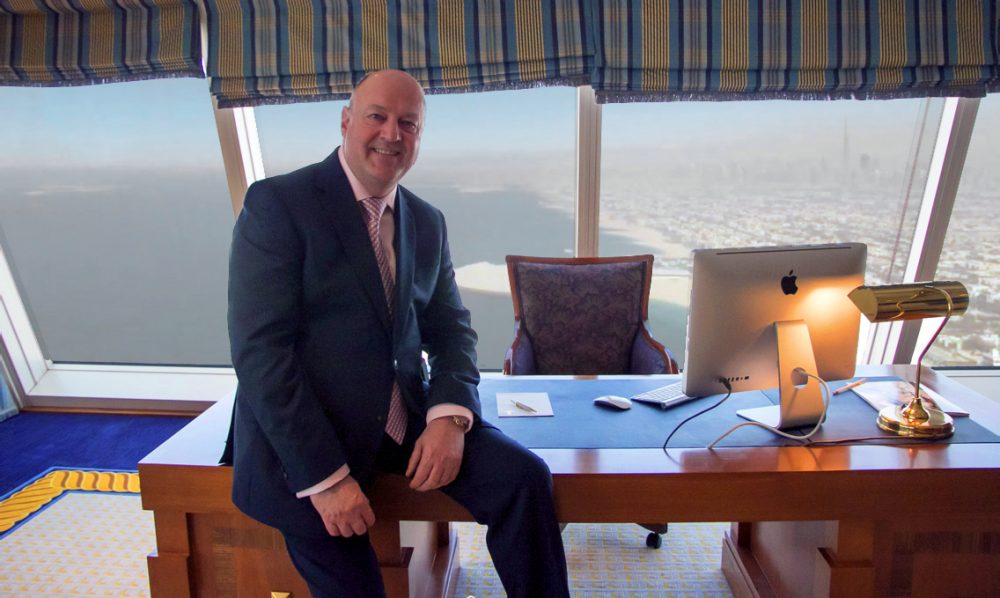 A Few of The Many Recent Awards 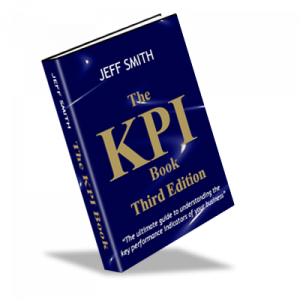 Jeff is affectionately known as “The KPI Guy” because he’s written 7 international #1 best-selling books on KPI and Business Management and is on record as “the most successful author in history” on the subject .

Throughout his career, he’s worked with, and is trusted by Royal families, Governments of different countries and Senior Executives in the largest companies in the world.

Jeff is particularly admired in the international business arena because he has the amazing ability to explain complex business strategies into jargon-busting plain English that everyone understands; even where English is not the first language. 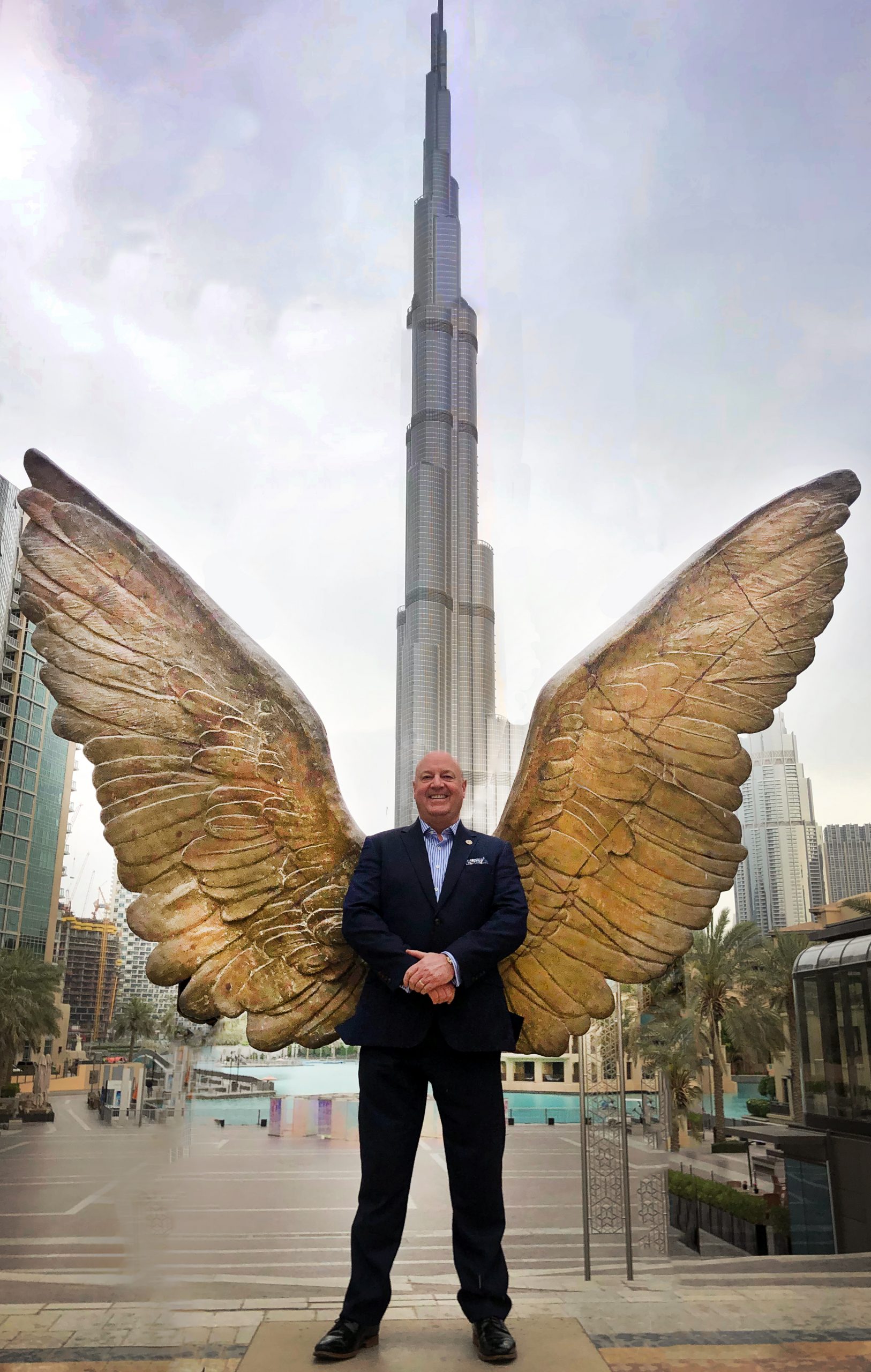 His plain speaking, no nonsense approach allows him to excel with groups of people with mixed abilities and varying levels of experience. He engages the audience extremely quickly because there’s no blue-sky thinking in any of his presentations, he get’s straight to the point with high-value, totally relevant and outstanding practical solutions that work in the real world.

He loves getting people to think differently, he introduces new paradigms to simulate questions and challenges the rules of conventional wisdom. He’s often voted as “best speaker” because he’s the master of audience engagement and his speaking style is always “Fun with a Serious Intent”.

Jeff’s world-wide reputation is such that delegates will often attend training courses and conferences just because he’s speaking at the event and this is because he’s well-known for providing the ultimate high-value content where you will always take something away to implement into your business.

His clients book him over and over again,
a true sign that he always delivers when you need it most

He’s spoken in more than 74 countries, hundreds of cities
and he’s touched the lives of millions of people
all over the world 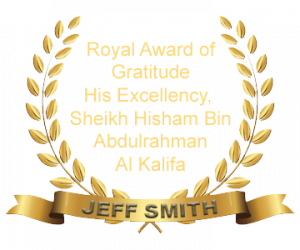 JEFF‘s Career In A Nutshell
The numbers speak for themselves 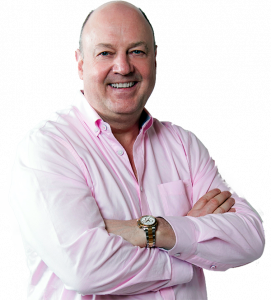 Born in the United Kingdom, Jeff spends a great deal of his personal time working with Charites. He’s created The Jeff Smith Foundation to help donate a portion of the company’s income to good causes. It exists to improve the lives of others who are vulnerable, at risk, or find themselves in a situation less fortunate than our own. The Foundation has a global reach and works with a team of Ambassadors in different countries, striving to help people in different parts of the world.

After attaining his pilot’s licence, he joined the aviation charity, Civil Air Support where he donates his time and his aircraft completely free of charge. He has risen to become CEO of England and Wales with this charity and during his tenure he’s forged associations with other charities and his leadership saw many important missions that otherwise could not have been achieved. Some of them include the transportation of life-saving breast milk for premature babies, ventilator parts for COVID patients, PPE supplies and COVID test kits to remote places, flying medical professionals to remote islands, the rescue of injured seal pups and top secret missions for the repatriation of Eagles.

Jeff is extremely proud of his association with The University of Birmingham Microbiome Treatment Centre who has formulated a new treatment called Faecal Microbiota Transplant (FMT), which is for people who are no longer able to be treated with any other medication, a condition which is often fatal.

The FMT medication must reach the patient within 5 hours of leaving Birmingham, which means its reach is extremely limited by road. Jeff heard of these extreme problems and put together a masterplan to transport the medication, free of charge, by air with the Civil Air Patrol Chaity.

The medical team at the University of Birmingham Microbiome Treatment Centre have written to Jeff to thank him personally for his outstanding contribution and they have stated that he is responsible for extending the reach of this new medication making it possible for every person in the United Kingdom to receive this ground-breaking new treatment. 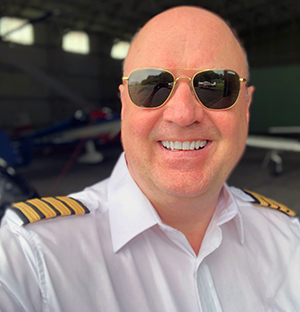 Jeff has some incredible and amazing achievements within the automotive industry across the world, and it is fair to say his work has made big differences to millions of people. He’s also made a significant difference to the people of the United Kingdom with his extensive charity work by donating his leadership skills, pilot skills and his aircraft to extend the reach of FMT medication to everyone who needs it, thereby saving the lives of many people who otherwise would have died.

He also serves as Vice Chairman of the Charity, AFI, with the very special Economic and Social Status (ECOSOC). Registered with Geneva and New York, Jeff is a mentor to the United Nations.

The focus of this charity is providing education, mentorship and support to children all over the world so their voices can be heard.